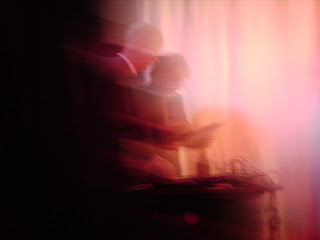 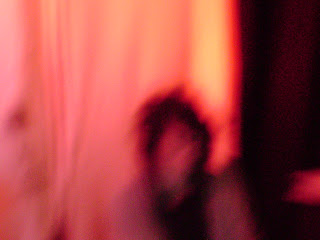 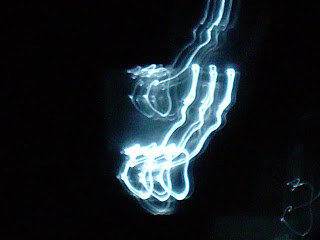 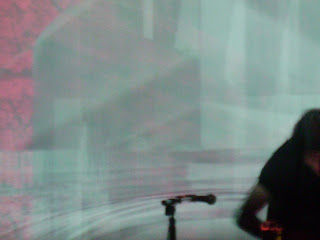 This is Andre’s Elbow. Andre is Hoofus, he sounds like this – it’s very good, we enjoyed it. he has some CD@s for sale at his website, I had one briefly, but don’t any more. 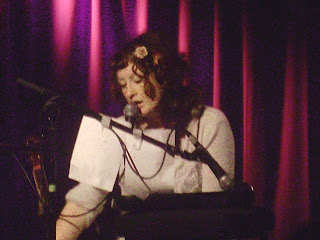 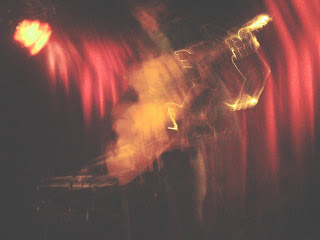 Finally for June we had Monster Bobby, he is in the Pipettes backing band, but doesn’t sound like The Pipettes or Frances or Andre. He sounds like this. One of these songs was on our first compilation CD. And was also a Pipettes b-side.

Dunno about you, I thought the June show was bloody marvellous.

There are more videos at the SoG Myspace Page.