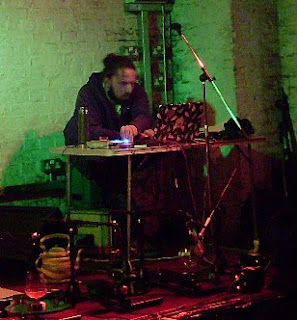 Henry finished the show with an uncharacteristic set, in Shitmat terms of  superfast breaks and comedy gabba, but if you’d been paying attention to his blog you would have seen the mighty Mash Hits project taking shape (http://www.shitmat.co.uk/category/mashhits/) and you would have known that The Spirity of Gravity was hosting the only live performance of it… 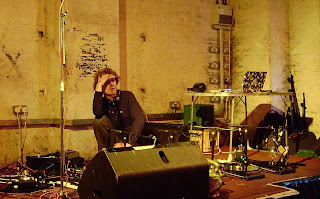 We’ve been trying to link up with Tim Didymus for well over two years and so we were really happy to host this performance of the automated Glass Armonica and synth setup, it was truly something special. 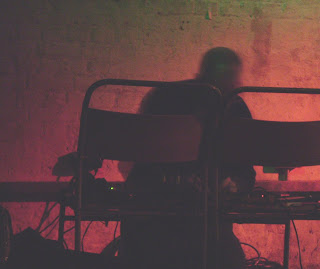 And starting the evening off with a set of location based puns worthy of Flann O’Brien (I’m reading “The Third Policeman” to my kids at t bedtime) ZPG had an excellent scattergun of beats and noises reaching through space and time in a most enjoyable manner.

Henry also introduced the idea of WWWebwalking, which he was pretty good at, and we had a go here: 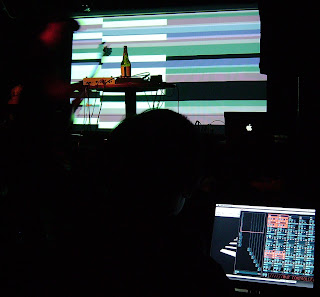 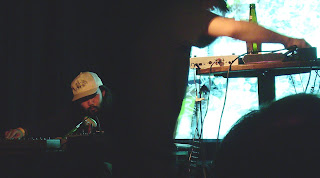 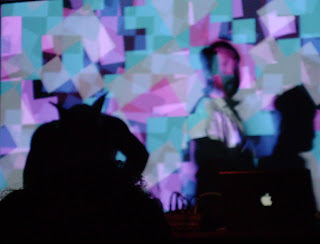 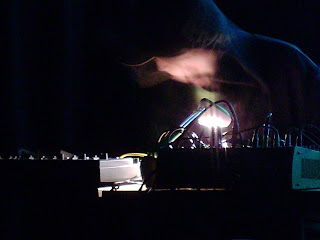 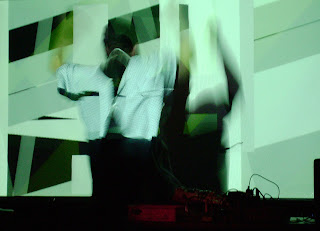