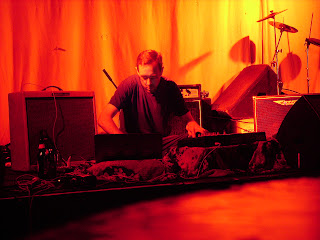 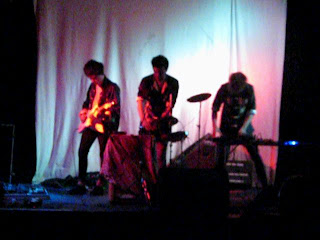 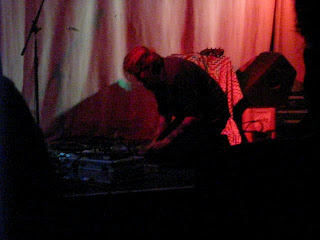 I realise I’ve been slack so a quick catch up on a good 3 months worth of musical pleasure, starting with a mixed bag of Gillian Yeah (aka Gillian), Strangers From Birth and Timothy C Holehouse vs Left Hand Cuts off the Right. 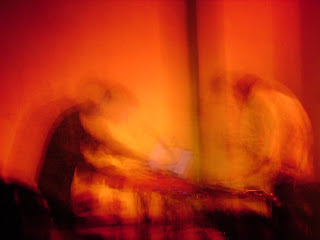 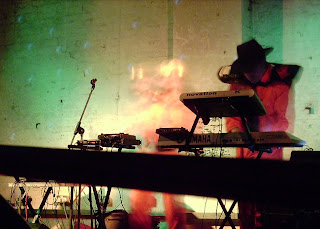 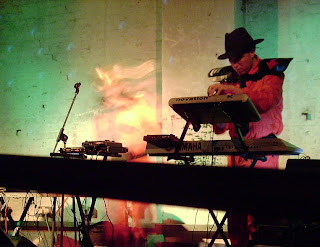 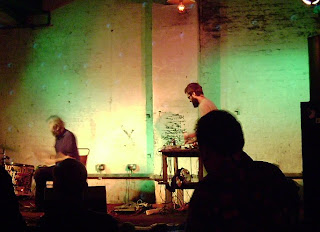 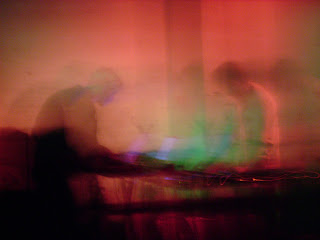