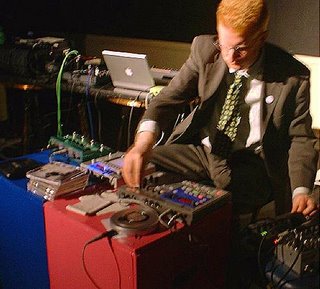 Starting the evening first solo performance at the Spirit of Gravity for Founder and Malevich member Tony Rimbaud as I’m Dr Buoyant.

The Joy of Loops and The pleasure of extreme repetition would seem to be his forte, you’ve had a preview of the cd, it seems next up will be a mini cd of this show, so consider this a preview of that. 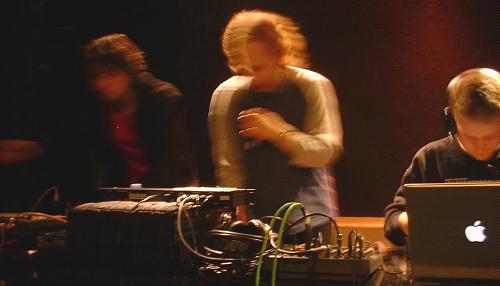 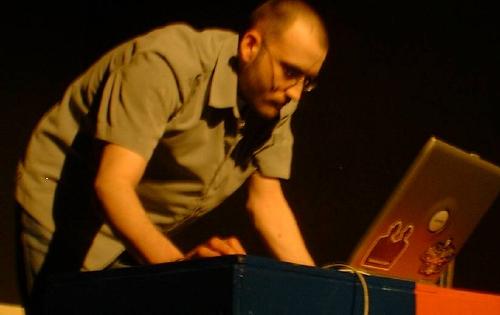 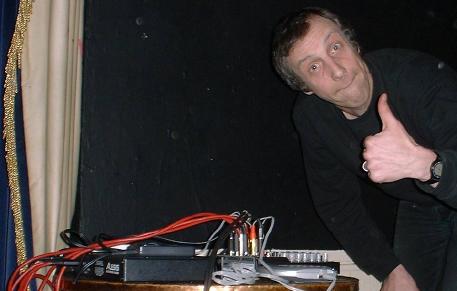