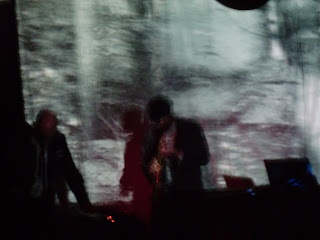 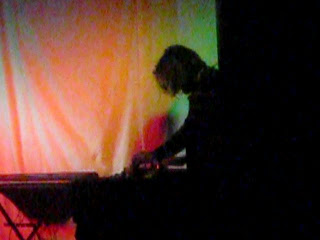 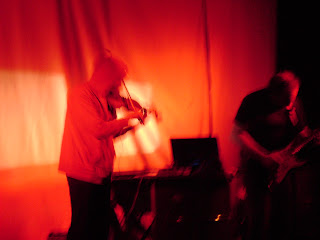 Travelling through time: a backwards look at The Future with The Spirit of Gravity. As usual Video at the end! 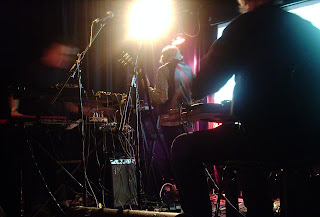 The Organ Grinders Monkey sang about Robots and Humans. 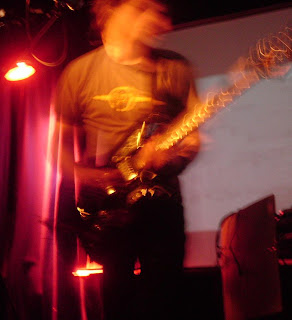 The Glyphs discussed philsophy with Aliens. 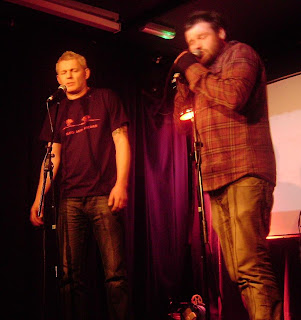 And Cosmonaut Transfer cut the crap and just went out there. 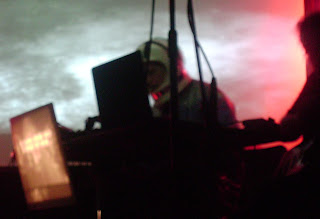 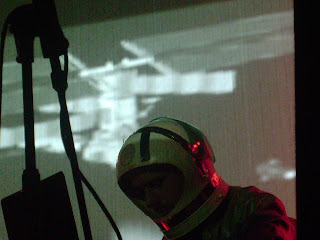 Cosmonaut Transfer live at The Spirit of Gravity jan 2011