As we all do, we usually manage to keep in some linear path, unless something comes along and waylays us. I’m not quite sure what happened to me, but a previous post (http://spiritofgravity-brighton.blogspot.co.uk/2012/05/surprise-visit-to-quiet-place.html), theoretically for May – and once labelled as being June – was actually April.
The last post is right about being for June, which means that the  REAL May has been laying up in limbo. Not even posted up on soundcloud or youtube.

May was film night as it turned out, the début of Andrew Greaves’ twenty twenty project, a film/soundtrack from Jobina Tinnemans and not film related directly but pretty epic stuff from Daniel Alexander Hignell. 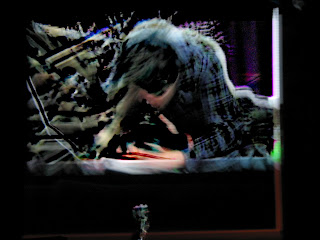 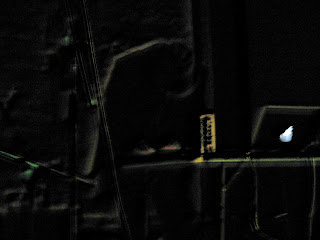 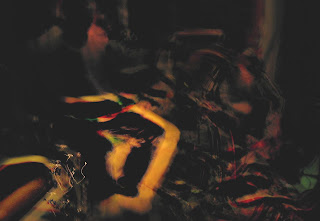