Feed Back Cell were just back from a trip to Iceland, where they’d been doing more development on their modified cellos. Alice Eldridge’s cello seemed to have more acoustic adaptations, apart from the speaker built into the back run off a small car radio amp (with battery) that both were equipped with, hers had sitar style drone bass strings from the bridge up under the neck and some other adaptations, Chris Kiefer had more obviously electronic adaptations with an array of about 25 potentiometers built up over one quadrant.
So; the speakers built into the back can get a feedback loop drone going on, resonating strings and things filtering away. And then you have the standard and extended cello techniques on top of that, and both players have a full repertoire of both, so there’s plenty of that lovely cello rich scrape and drone to go round. There’s a lot of intense watching between the two, odd complimentary moments – and considering the constant changes far fewer of those “who made that sound” looks of surprise than I’d be making.

Clive Henry has a simpler setup, notionally, some devices, sampler, contact mic / hydrophone, a big metallic spring and some sleight of hand stuff he keeps hidden behind his back. We’d originally booked him for a Harsh Noise Wall, as I’ve heard he’s about the best at the full on blast of static. But, what we got was a set of subtlety and variety, richly textured, considered, with a surprising dynamic range. To be sure there was some pretty terrifying high frequency wail, and some clothes flapping bottom end, but this was tempered with quiet, sombre passages and the odd moment of comedy boing. And Theresa May which we’ll gloss over. The set seems split into three sections based on originating sound sources, each with their own particular set of sonics and peaks, and their own version of the burst full throttle noise.

And rounding off the evening was Gagarin, we had three new songs, a couple from ‘Aoticp’ and some of the more textured pieces from the ‘5 Hills in Surrey’ pieces. Yeah, so how do we describe Gagarin freshly? He’s added a phone to the setup since he last played at SoG that has some live time-stretching of samples, but he still largely uses the foot pedal triggered drums and hand controlled pads, with a keyboard added. There’s still that satisfaction of watching him dance between the pedals, even if his mobility has been slightly reduced by breaking his pelvis last year. The new stuff is good as well, it sits satisfyingly deep in the bass bins of the Green Door Store while bringing in the more fractured slower tempos of the looser things he’s been doing recently.

Kuroneko were first on, they were due to be augmented by a further player coming down from London, but she was stymied by the Tube strike. Fortunately Ruse23 was on a trip to the old home town so was down here early.

Russ, along with Paul Khimasia Morgan, Adam Lygo and someone I don’t know, step off from HRT’s invocatory setup, although only Adam sports a mask on tonight’s show (Ruse’s is taped to his setup), Paul also has a noise setup, the unknown has a synth and Adam twirls gurgling vocalisations around the room. It’s a tough thing to do well, HRT hedged their bets with black comedy, but playing it straight can be hard to pull off and I think they did. This was pretty scary stuff, you could practically smell the sulphur and see smoke forming in dark corners of the room, Adam’s voice travelling back through time.

Ingrid Plum started with her pure voice, reminiscent of her singing in the tunnels at Newhaven Fort last autumn, almost designed to put us off the scent. She also had a cassette player with tones from a recent event playing back through a small (very small) Marshall stack. Almost a toy, but it had two speakers with very different tones and she also used a mic input into it that she used dexterously for tonal feedback. It’s a disarming set that skirts noise and fuses well with her vocal style.

Gagarin played a great deal from his new CD, but with the bottom end extended into the depths allowed by the Green Door Store’s Bass bins, and generally toughened up. His visuals were a film of the New Horizons flight to Pluto from the NASA website slowed down to a virtual crawl. The album is a mixture of his field recordings (the Balham garden: birds, trains etc) and scattering rhythms. Not quite the same kind of London sound of his last CD, more like the abstraction of the touch cassette, with more skittering beats, lighter on its feet even with the extra weight of the soundsystem.

August 2014
Back to the Green Door Store in August, and a hat-trick of fine visuals to accompany the usual high quality music this month.

Andrew Greaves began with a premiere of his piece for organ, ‘Octabeast’. A rare foray into composition for SoG, this was a massively physical performance, with his swift fingers producing relentless arpeggios, the effort becoming increasingly visible as the piece developed. The overlaying echo, and rhythmic pulse which began to introduce itself, produced a kosmische feel. The accompanying visuals were provided by street photographer Simon Peacock, presented in Andrew’s patent flowing slideshow format, and grounded the experience in a way that more spacey images would have failed to do. Watch out for a photographic exhibition from Simon, with the possibility of further collaborations in store, and you can also find a CD of ‘Octabeast’ at our Bandcamp page at http://spiritofgravity.bandcamp.com/album/octabeast.

Set to his trademark film of Soviet space footage, Gagarin’s set eased in with ambient washes and picked out keyboard notes, but soon his mode of more delicate physical performance was introduced. Moving as lightly as Fred Astaire, his hands and feet danced across his pads and keys, always a pleasure to witness. Glitch funk recognisable from his Biophilia CD, nicely pulled apart and played around with live, was interspersed with less rhythmic interludes creating a subtle and nuanced set. The visuals developed into a more abstract, washed out style as things continued, closing with a more robust beat-driven sequence.

The professionalism of Pawnsphinx’ musical presentation apparently caused some confusion, with some mistaking his set of original pieces for a DJ set. Muscular beats emerged from his laptop, bouncing well-developed drum and synth pads around the venue. He also shared with a bemused audience the bizarre video art of Matthew Barney, from his Cremaster cycle (www.cremaster.net/). This involved two identical women stealing grapes through a tablecloth from a load of air stewardesses in two blimps, with the stolen fruit defining the choreography of a Busby Berkeley-style dance troupe on an American football pitch below – no, I wouldn’t believe me either. Possibly a bit too distracting to make the most of the sounds developing, but Ben was given leave to continue past our normal curfew time to provide something of an SoG rave-up to finish the evening.

So August was Al Strachan, another return for Gagarin this time with Mark Beaseley as Low Bias and The Mothers of The Third Reich 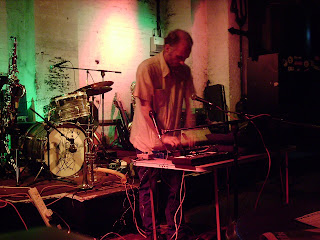 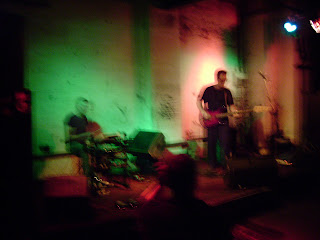 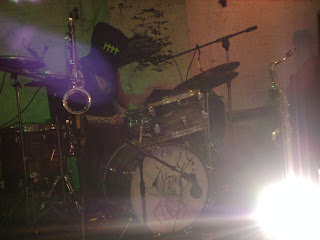 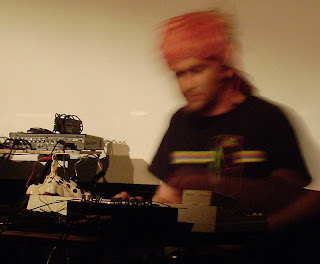 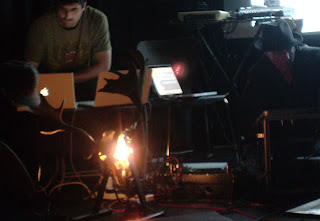 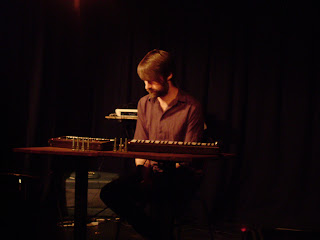 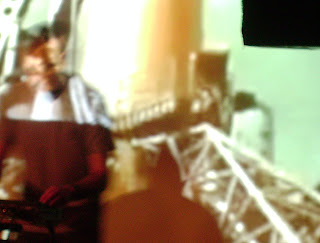 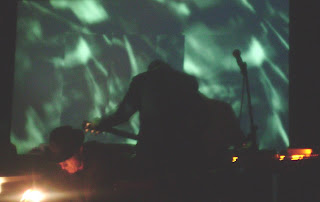 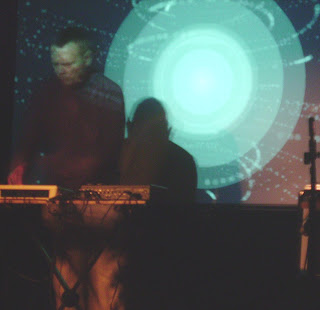 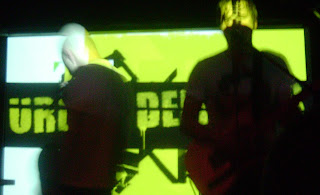 I’ve been a bit busy so got behind with the blog – sorry about that.
January was another good one, too.

With the mighty Gagarin. 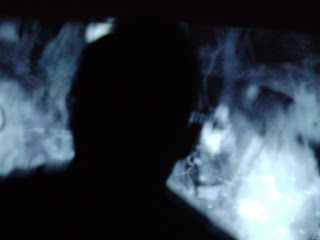 The first show from The Vainglories 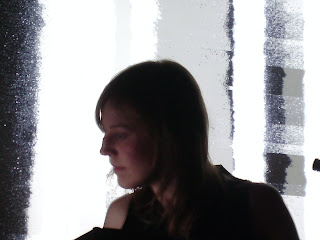 And a band! The English Channel 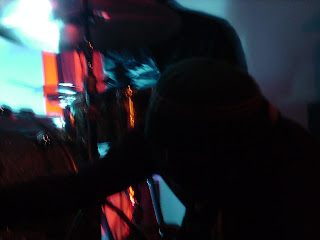