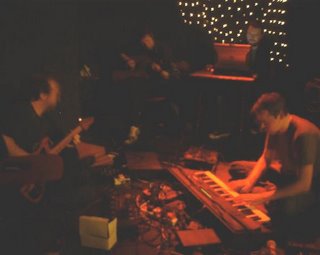 As close as we’ll get to a Christmas show I reckon, the November show was indeed magic.

The Reasonable Men displayed simple virtuosity on guitars, keyboards laptop and some strange tone generator that I was quite enthralled by (More! More!). And they played for 45 minutes. Good job they started early.
the_reasonable_men-live_edit.mp3 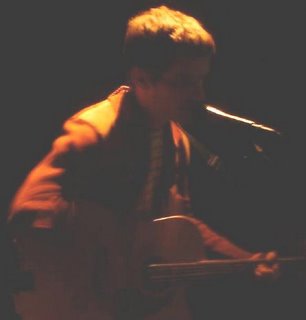 Monster Bobby played his guitar, Dr Sample and Casio keyboard (“The hiss? I could get rid of that, but I rather like it”). He sings songs, including “The burning ambition of early diuretics” and this one, the epic “I heard you’d moved away”.
monster_bobby-I_heard_you_moved_away.mp3 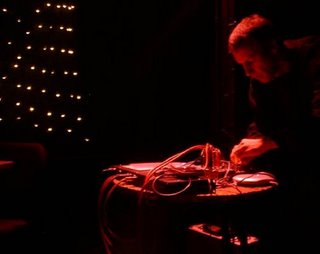 minimal impact, well, compared to the high intensity version that was to follow on Thursday at Sog@Wrong this was pretty low impact, but still, dronetastic. Echoes, drones, sheep and spacemen.
minimal_impact-fine_eastern_rain.mp3