When the spirit of gravity was founded, round here it was all fields,

Wise words from Mr Nick Rilke of This Sound Bureaucracy, the electro-poetic rantings of the permanently sane. 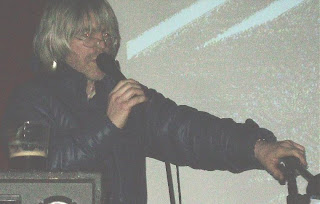 Here is a rerun of an old live favourite, the first time we’ve managed to snag it for ourselves.

Ry-Om spent a while loading their laptops with guitar scrapes squeaks and squangles. 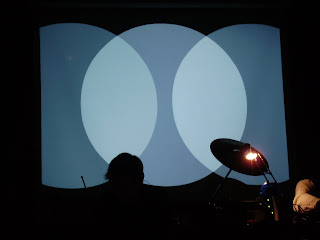 Then slowly let them escape to run around the room.
ry-om-extract_of_birds-and_bells.mp3

Listen to this and then it may be better to watch the video in part I
halal_kebab_hut-casio_thing.mp3

Heres another still from Ry-Om’s set, we liked this one, a nice shot of _minimalVector action. 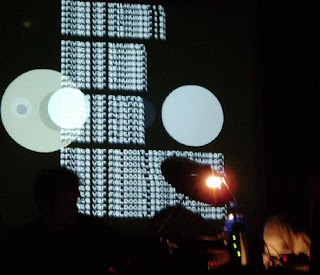 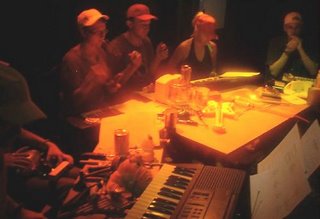 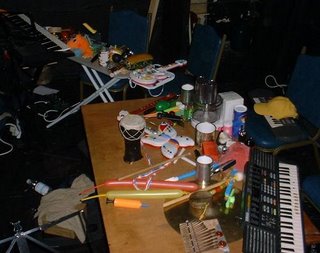 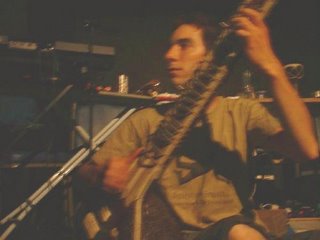 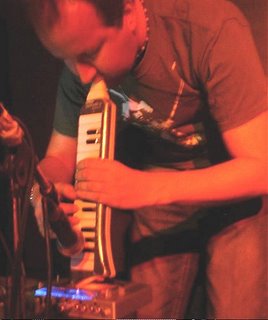 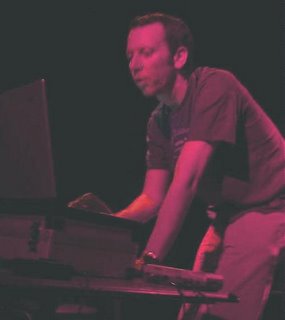 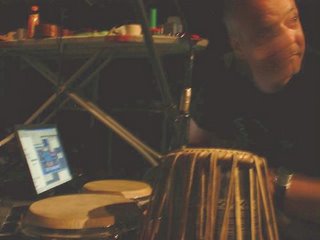 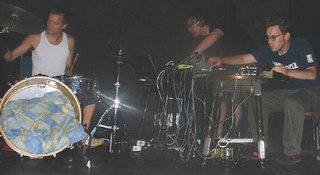